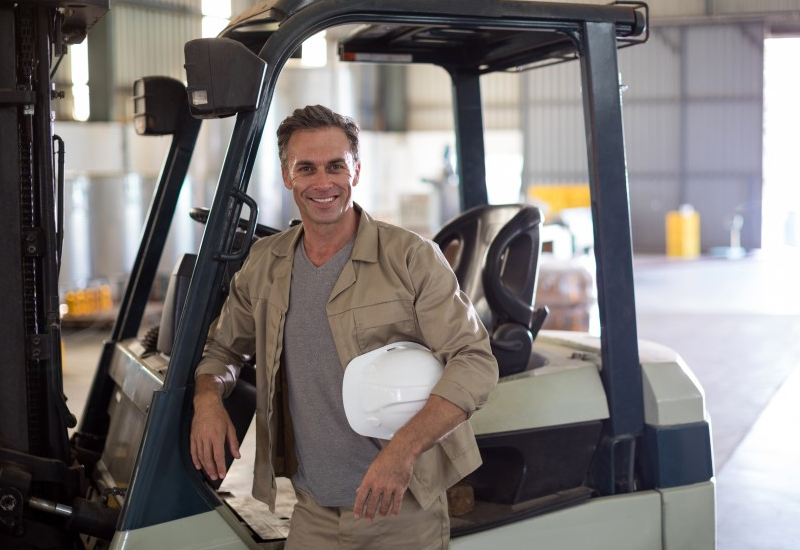 Ever wondered how much do Forklift Drivers make at Amazon?

Depending on what type of forklift they’re operating and how much experience they have with the machine, forklift drivers at Amazon can make reasonable money with a pay scale ranging anywhere from as little as $7.25/hour up to $44.35/hour depending on the location and the company that is hiring them.


A quick search of Indeed.com using the Job Title “Forklift Operator” returns an hourly pay in the United States of approximately $11.62/hour, which is 25% below the national average.

Ouch! That isn’t too exciting given there are better-paying forklift jobs available. In fact, Amazon doesn’t even make it into the top ten companies on the Indeed list of forklift driver salaries, which means forklift operators at Amazon are getting paid less than forklift drivers at most other companies on that list.

What are the highest-paid forklift operator jobs?

Listed below is a snapshot of the top 5 paying companies from Indeed.com;

#1 – Whirlpool Corporation with an average forklift operator hourly pay of $23.45 is impressive. It’s also 52% above the national average.

#3 – Tyson Foods Incorporated comes in at number 3 with a forklift driver average salary of $21.67/hour which is 40% above the national average.

#4 – McLane Company is ranked 4th with forklift operator salaries of $21.45 hourly pay rate which is 39% above the national average.

Are forklift jobs in demand?

Yes.  According to forklift driver employment statistics from the Bureau of Labor Statistics, forklift job opportunities are expected to increase by over 10% between 2012 and 2022.

Today forklift operators earn a median hourly wage of $16.27, which is lower than the national average for all occupations. Forklift operator jobs typically do not require a lot of education, forklift certification can be acquired relatively quickly and forklifts are relatively easy to operate.

Can you make a living being a forklift driver?

While forklift driver jobs can be a great entry point into the workforce, it’s important to recognise that forklifts are dangerous and forklift operation is physically demanding work – this is not for everyone.

Anyone who has experience operating a forklift should be able to find a job pretty easily. However, if you’re just starting out as one, you may have trouble finding work at first.

You can earn more money as a forklift operator, but you. Forklift salary can increase significantly if forklift drivers are willing to relocate to cities with higher pay rates or forklift companies that offer forklift benefits.

Highest paying cities for Forklift Operators in the United States

If you are prepared to move State, there is a big variation in forklift operator salaries too.

As of the time of writing, listed below are the top 5 cities paying forklift operators the highest average forklift hourly pay.

If you are looking for a career change or are prepared to move state or city then I suggest creating a job alert on the major platforms such as indeed.com.

Who Do You Think Pays the Most! 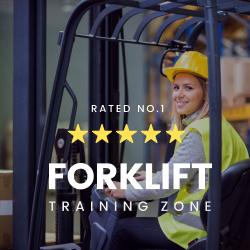 Hi, and welcome to ForkliftTrainingZone.com. This website was set up to provide a useful resource for people interested in obtaining a commercial Forklift drivers license. We’ve tried to create an easy to use website and put all the information you need in one place. ForkliftTrainingZone.com provides an overview of the basic training requirements and costs for certifying to drive and operate a Forklift truck, useful information about Forklift job opportunities, job and career potential for people with Forklift certification, and much more. If you have any suggestions about anything you’d like added to ForkliftTrainingZone.com, please contact us via our contact page. Alternatively please feel free to check out one of these informative posts. 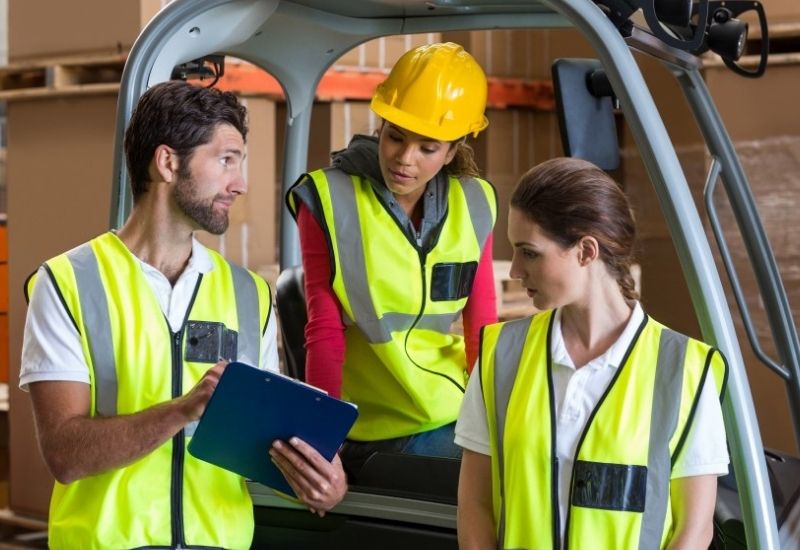 Forklift accidents are one of the most common causes of injury in warehouses and distribution centers. That’s why it is so important that your employees know how to properly operate a forklift. If they don’t, then they could be putting ...
Read More 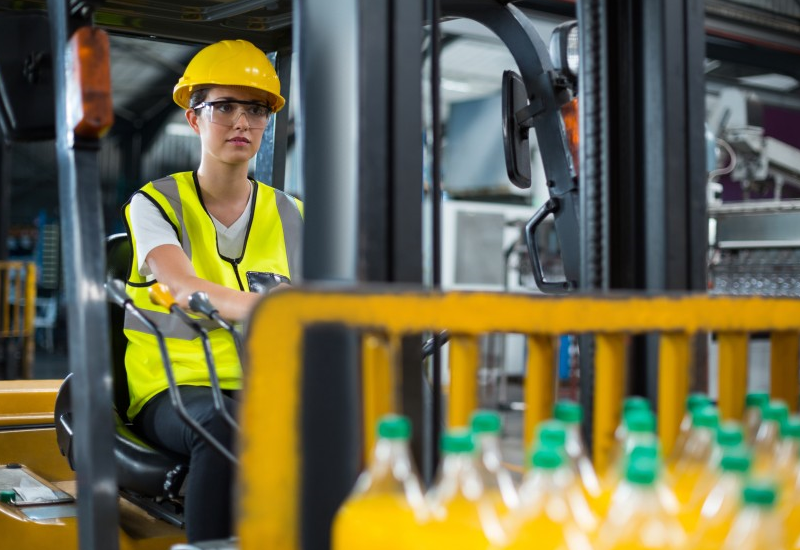 How to Become a Forklift Driver?

Are you interested in becoming a certified forklift driver? Here are some things you need to know. The industry demand for certified forklift operators is high and will continue to be high because businesses will ALWAYS need to load and ...
Read More 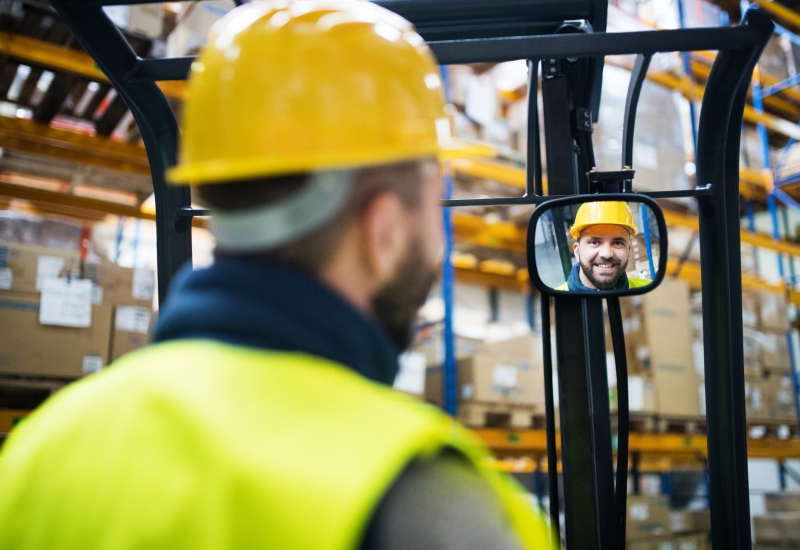 To operate a forklift in California, one must first complete forklift training and pass tests in accordance with OSHA regulations. If you want your business or workplace operated safely and OSHA compliant then it’s important that all employees receive this ...
Read More
©2022 ForkliftTrainingZone.com
About | Contact | Terms & Conditions | Privacy Policy | Disclaimer |